The scope of this document is an application note to assist users in understanding the capabilities of the Inventek eS-WiFi module when it is configured in Access Point mode. The eS-WiFi family of module products has a powerful built in SoftAP function that allows customers to easily command the eS-WiFi module to join a network for the growing number of machine-to-machine (M2M) and Internet-of-Things (IoT) applications in the home and in the enterprise. The SoftAP function can also be used as well for setting up setup peer-to-peer (P2P) networks and applications such as On-the-Go gaming. The module’s infrastructure mode SoftAP allows both iOS and Android based devices to easily connect to the eS-WiFi Access Point.

This application is applicable to the eS-WiFi Firmware Release 2.x and 3.x and is currently available on the following eS-WiFi modules:

The Inventek eS-WiFi modules are offered with a TCP/IP stack and require only a simple AT command over the UART or SPI interface to communicate with the module. In a typical embedded application, a simple 8/16/32 bit microcontroller is used to send the AT command (“A0”) to initiate a SoftAP. Once the AP is started other devices (users) can join the network and be connected as a client on that network.

Use cases of the SoftAP:

Use Case 1: Joining a Local Area Network using the SoftAP

You have an embedded product and you want to configure that product to join a network (See Figure 1). One way, to make this happen, is to have the eS-WiFi automatically power up as an Access Point. The user can use a PC, tablet or any smartphone to view the AP and type in the SSID and Password. After the user, selects “Join” the Access Point is closed and the eS-WiFi module subsequently turns off the AP and joins the network as a client. 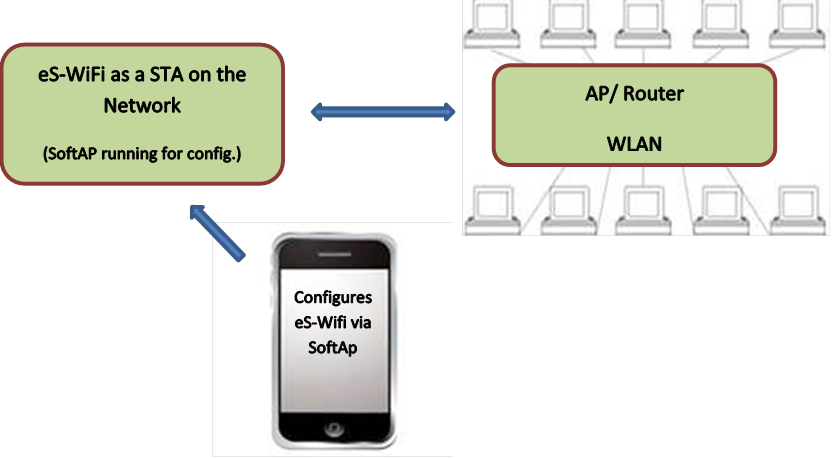 Figure 1: Use Case 1 – Connecting eS-WiFi module to a Network Following is the procedure required to implement this use case:

The module has now joined the selected network as a client/appliance device. SoftAP screen shots: 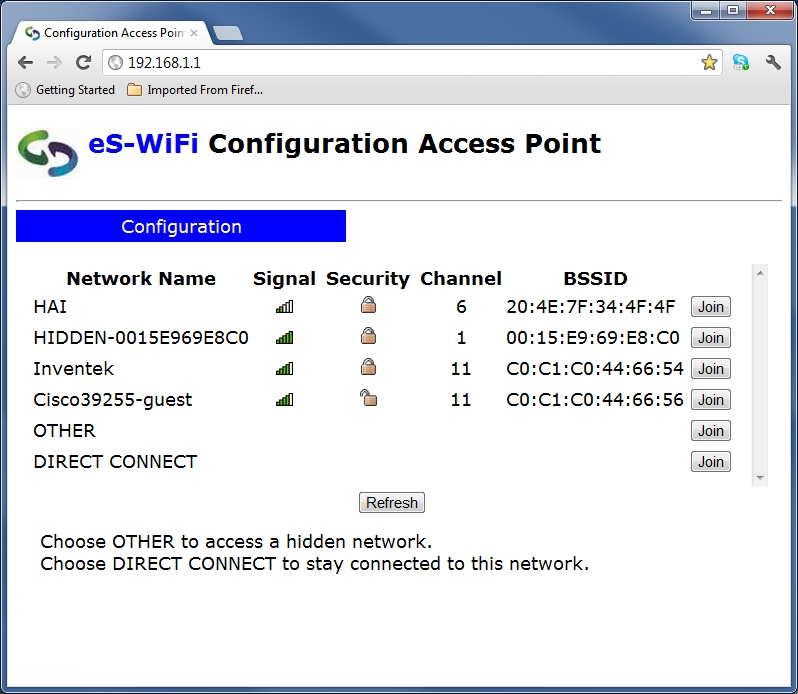 Note: There is also an AT command for changing the name of the Configuration Access Point to identify a specific customer product name or company name, e.g. change “Inventek” to “ABC Corp.” The user also has the ability to manually enter the information to join a network as well. 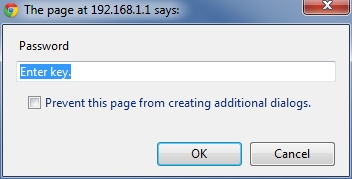 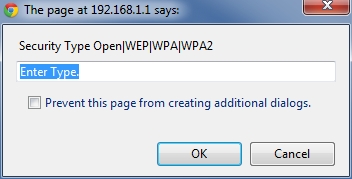 Use Case 2: Direct Connection to the SoftAP

You have embedded the eS-WiFi module into a printer system or interface box and configured it as a SoftAP that allows smartphones/ PC’s and other devices to make a “Direct Connection” via the eS-WiFi SoftAP function (See Figure 2). The SoftAP enables file transfers, file sharing, printing, and information exchange between as many as 8 clients (STAs). This is all accomplished without the use of a fixed AP.One way to facilitate this senario is to have the eS-WiFi automatically power up as a SoftAP that a user can view using a PC or any smartphone and selects “Direct Connect” on the eS-WiFi SoftAP web server. As soon as the user selects “Direct Connect” the Access Point remains running and the client (STA) is connected to the eS-WiFi SoftAP. This allows WLAN devices to easily connect without the need for a fixed AP and supports WiFi M2M communication and ON-The-GO connections for printing and file sharing.

Figure 2: Use Case 2 – Running eS-WiFi module as SoftAPFollowing is the procedure required to implement this use case:

Multiple clients may now connect to the SoftAP.In summary the “Direct Connection” allows the embedded eS-WiFi to run as a SoftAp with the following capabilities: